I’m a liberal. Get over it. 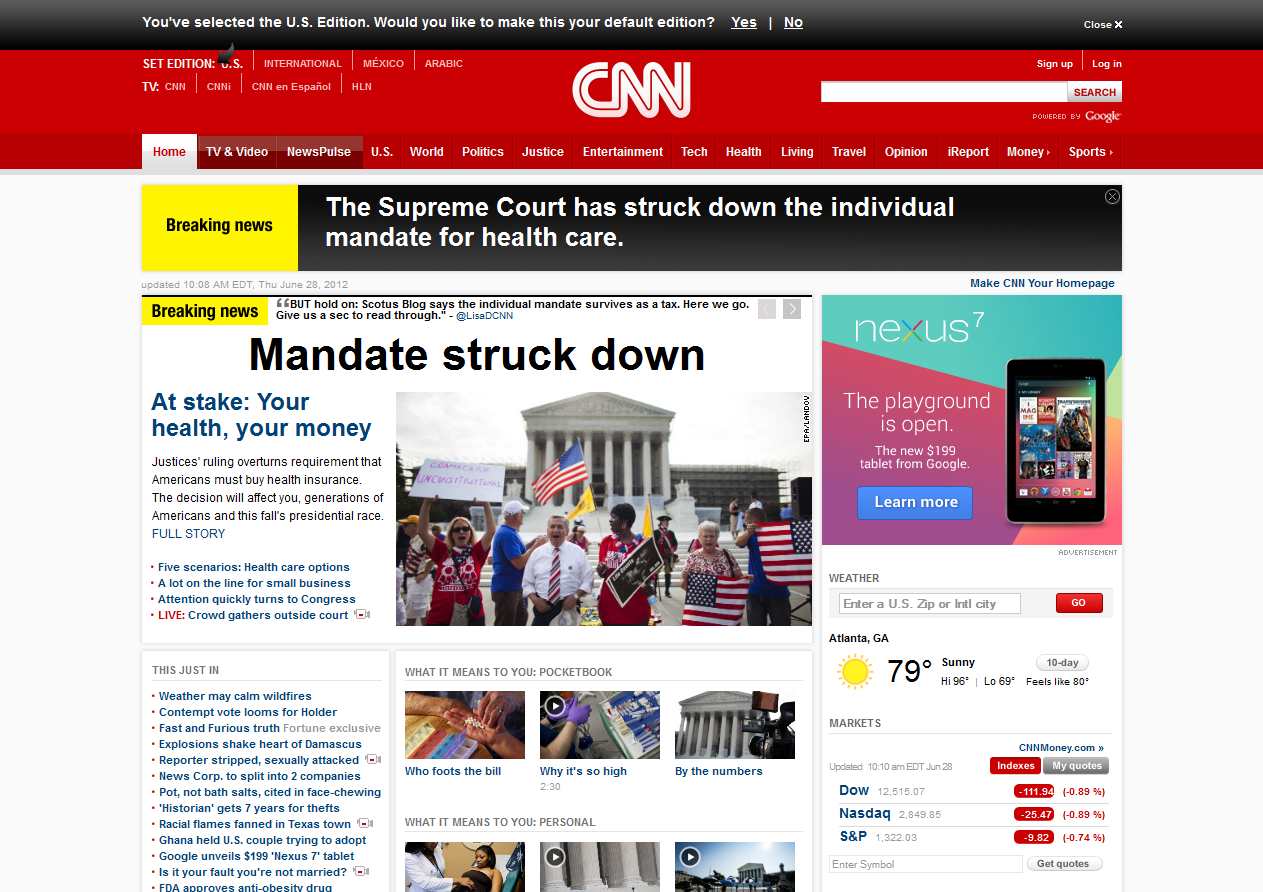 But clearly, that’s not what happened. The Court story of the year, at one point, SCOTUS Blog had 866,000 live viewers.

Can you see what’s wrong with this picture?

Not one to mince words, Frank’s 2008 volume, “The Wrecking Crew,” dissects the workings of the conservative movement, including the K-Street takeover along with its long roots in various unsavory, unethical and illegal activities going back to the 1980s. They may not call it a “bad government” movement, but that’s precisely what it is.

Robert Caro’s long-running series on the life of Lyndon Johnson is a must-read for anyone interested in American history. In today’s Times he contributes an elaboration of the prelude to the most recent entry, recounting the night Johnson introduced the Voting Rights Act of 1965 in an address to Congress, quoting “we shall overcome,” and…

This is a great and underappreciated circus/carnival of a political film. If you’re the kind of person (like me) who enjoys the occasional movie that’s less about plot than about imagery and symbolism, this is for you.

Now coming to Iraq, the same great decision-making methods that were applied to the Space Shuttle Columbia.