Gardening, decorating, mowing the lawn, pulling out weeds…the good the bad and the ugly. 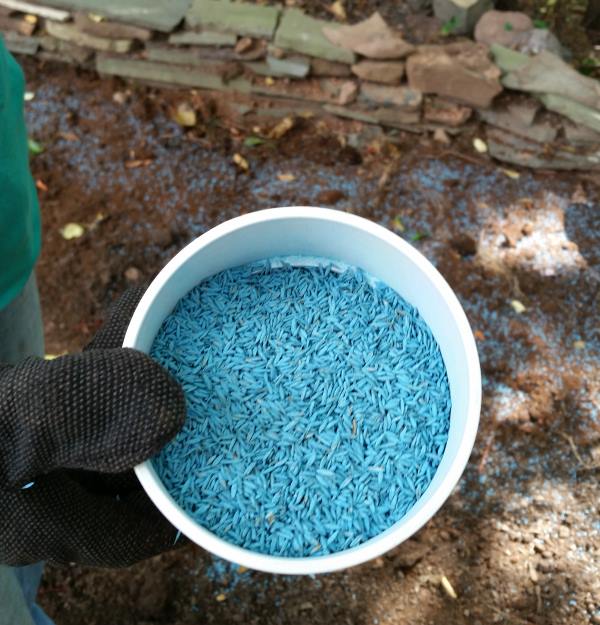 This was the situation of woe we faced in our back yard. The yard slopes downward towards the woods, and is in the shade for most of the day. It was getting to be — unpleasant. Instead of a verdant sea of grass, we had a lot full of dirt and gravel. Who wants to…

END_OF_DOCUMENT_TOKEN_TO_BE_REPLACED
Leave a Comment
The 3rd Floor Renovation Is Finished! 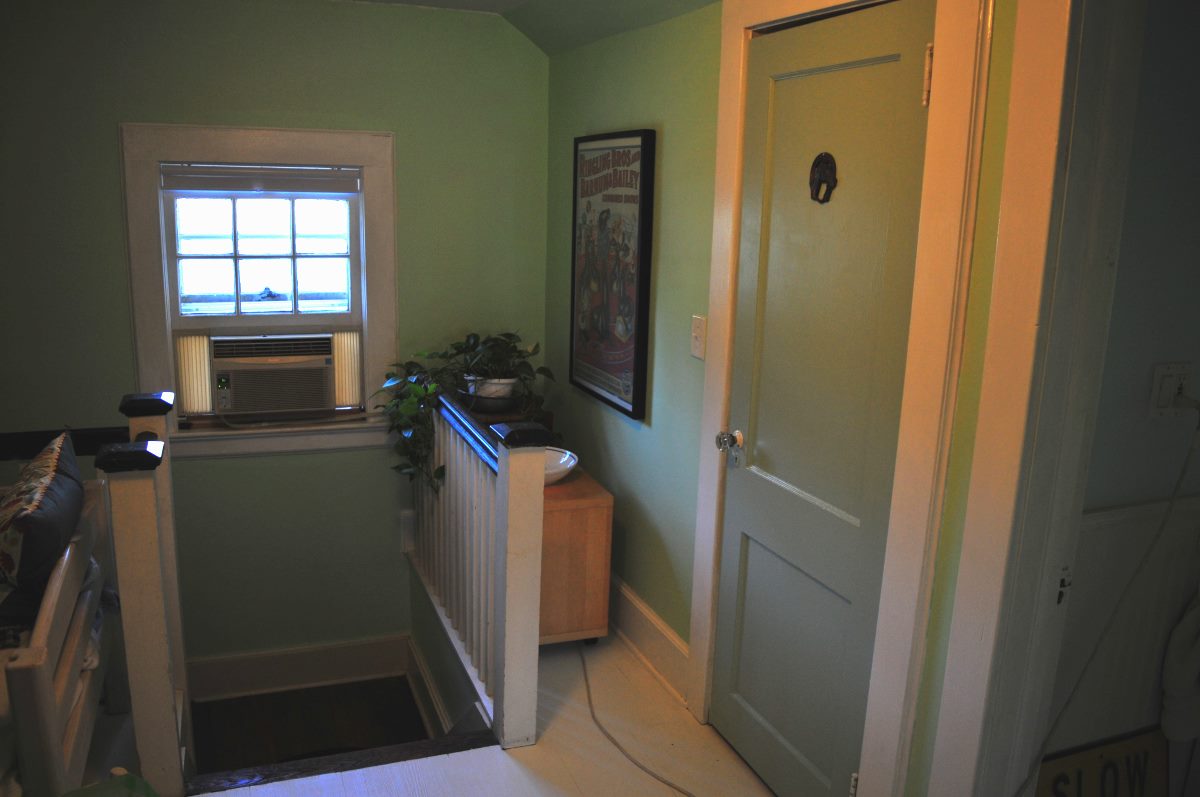 The 3rd Floor Renovation Is Finished!

It’s been months in the making and it’s finally here!

END_OF_DOCUMENT_TOKEN_TO_BE_REPLACED
Leave a Comment
The Basement. Oh We’re Getting There. 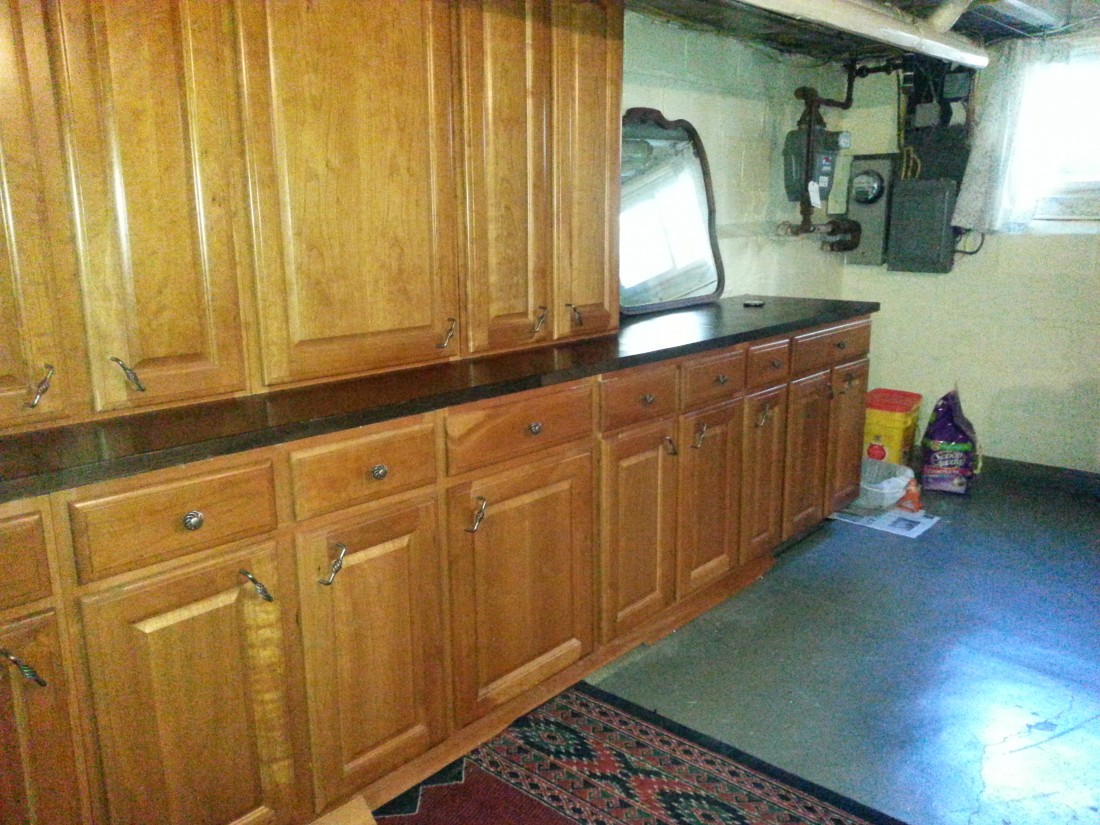 The Basement. Oh We’re Getting There.

Though I did screw up one thing which I’ll have to fix later — see if you can spot it. 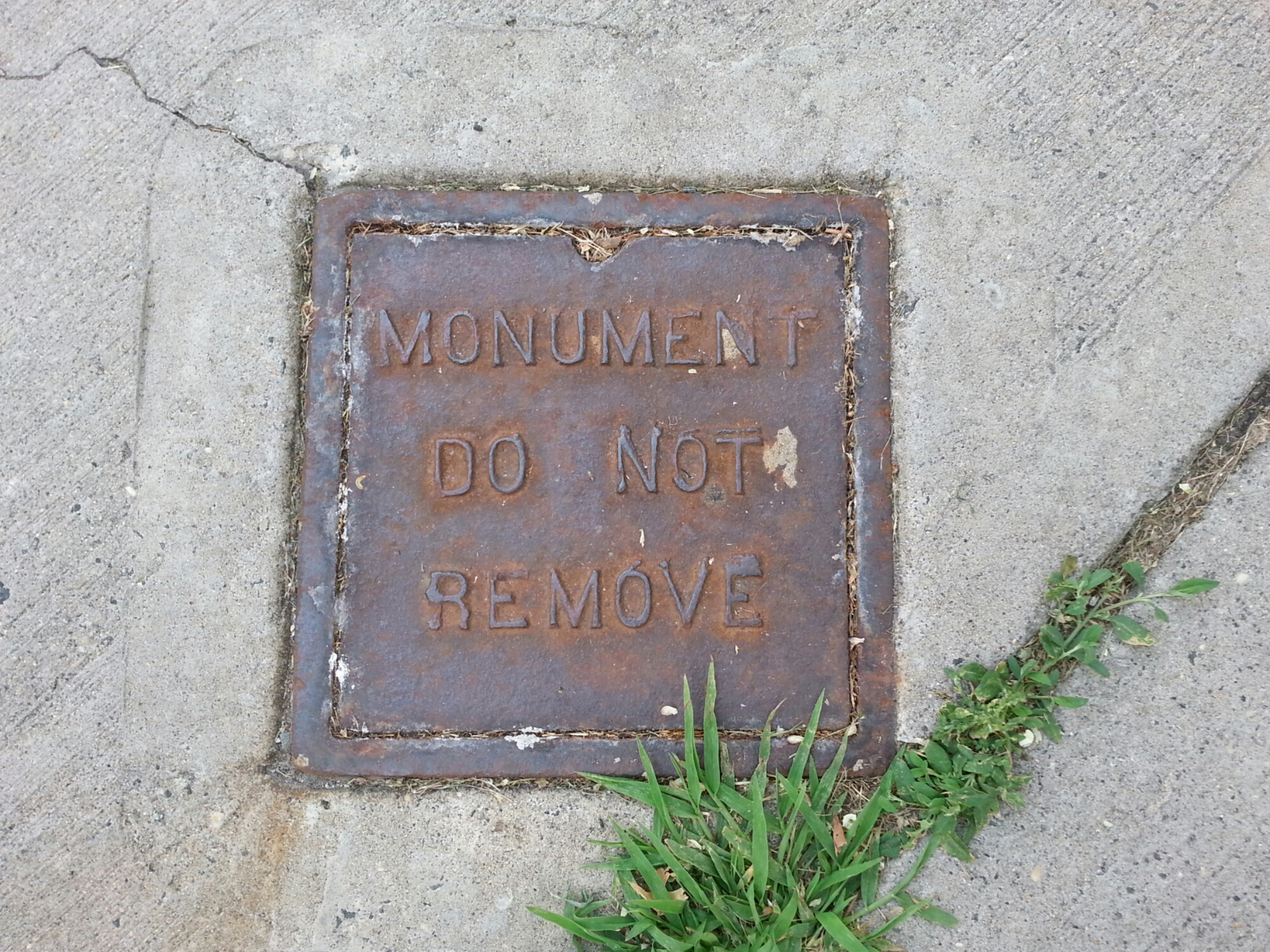 As seen on a local streetcorner. Turns out it’s a surveyor’s marker.

END_OF_DOCUMENT_TOKEN_TO_BE_REPLACED
Leave a Comment
What’s Happening in the Basement 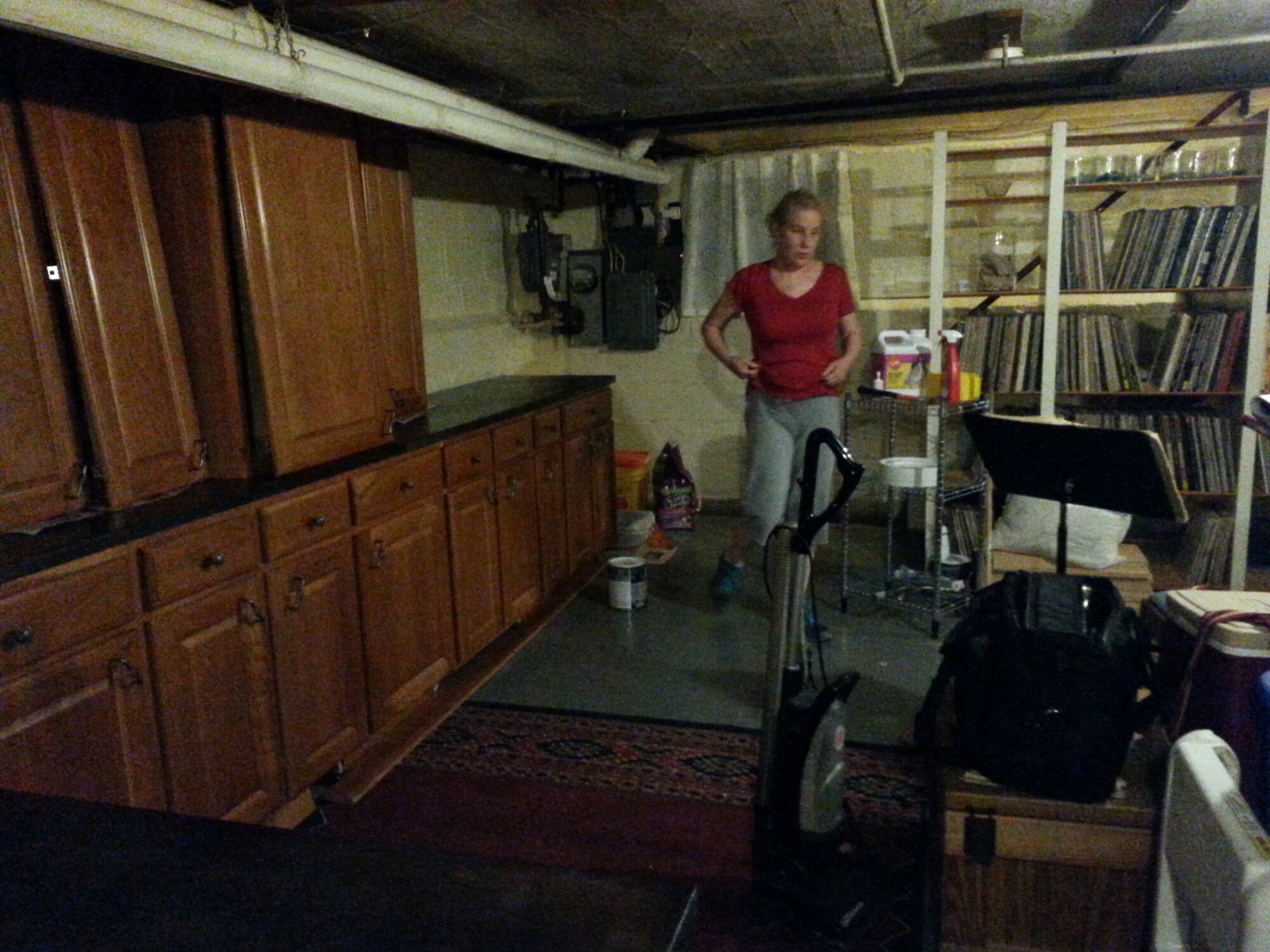 What’s Happening in the Basement

This has been consuming us for weeks. 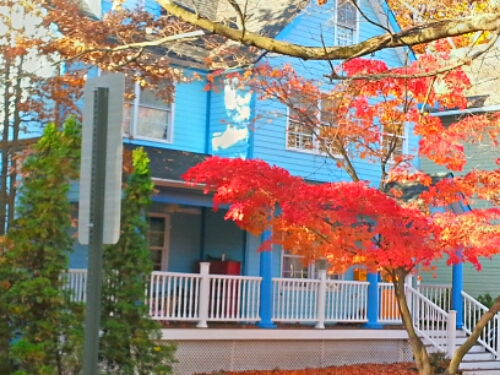 The light was beautiful this morning so I took a couple of shots on the way to work. 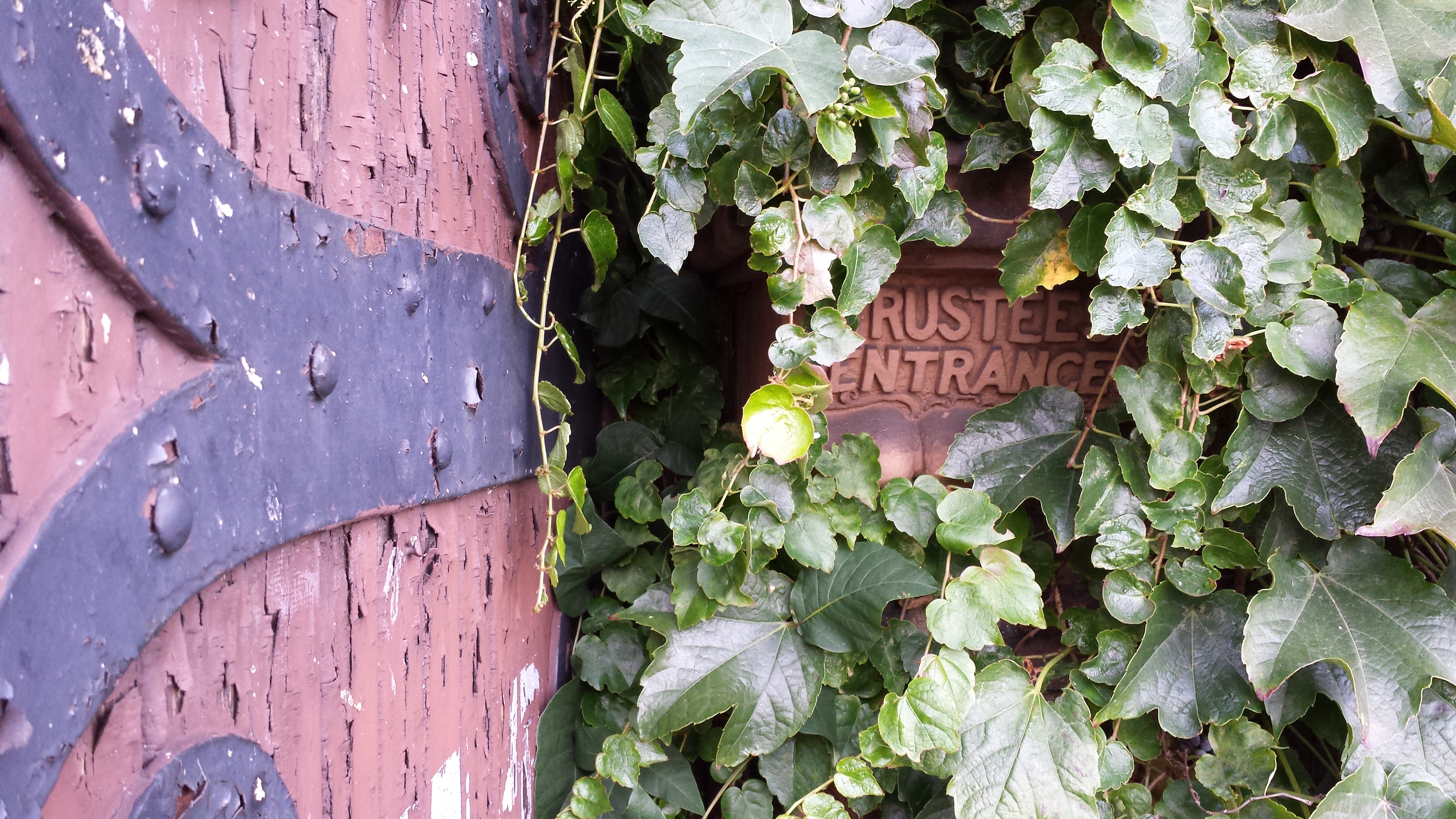 South Orange. There are people who are advocating for tearing it down. Mistake. 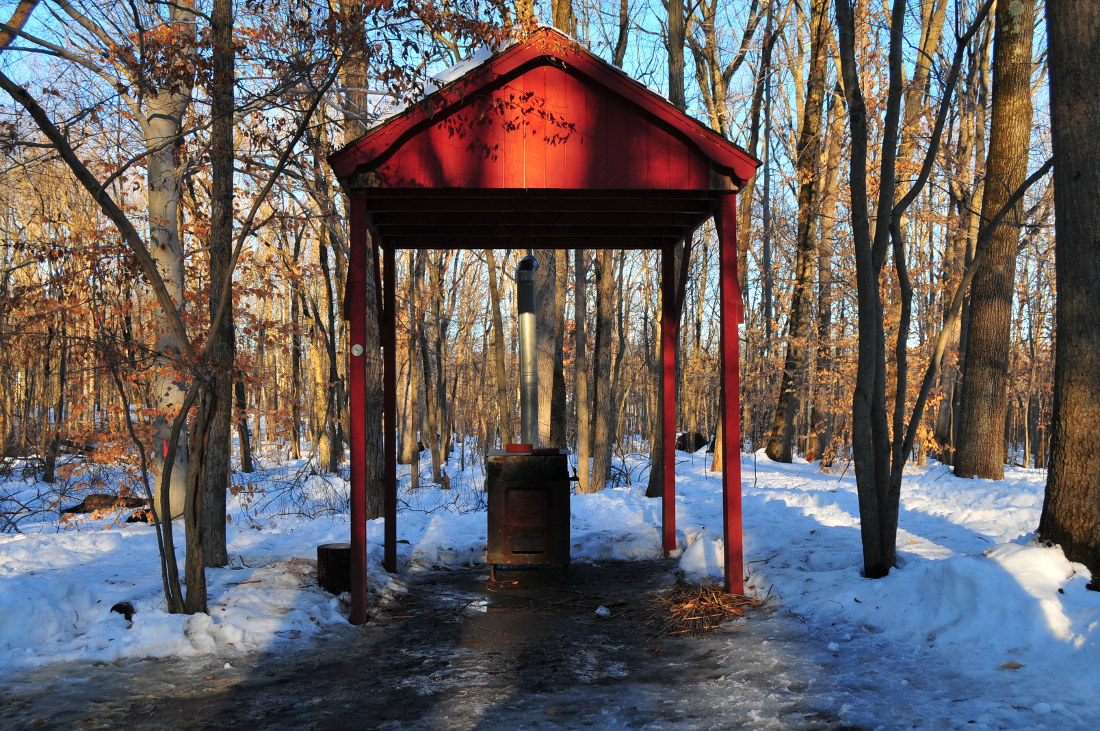 I bought a used D300 from my friend Joy, a nice upgrade from my faithful D40. There haven’t been all that many beautiful days lately, unless you like white and lots of it. But I went out to the Swamp anyway to see what could be seen. 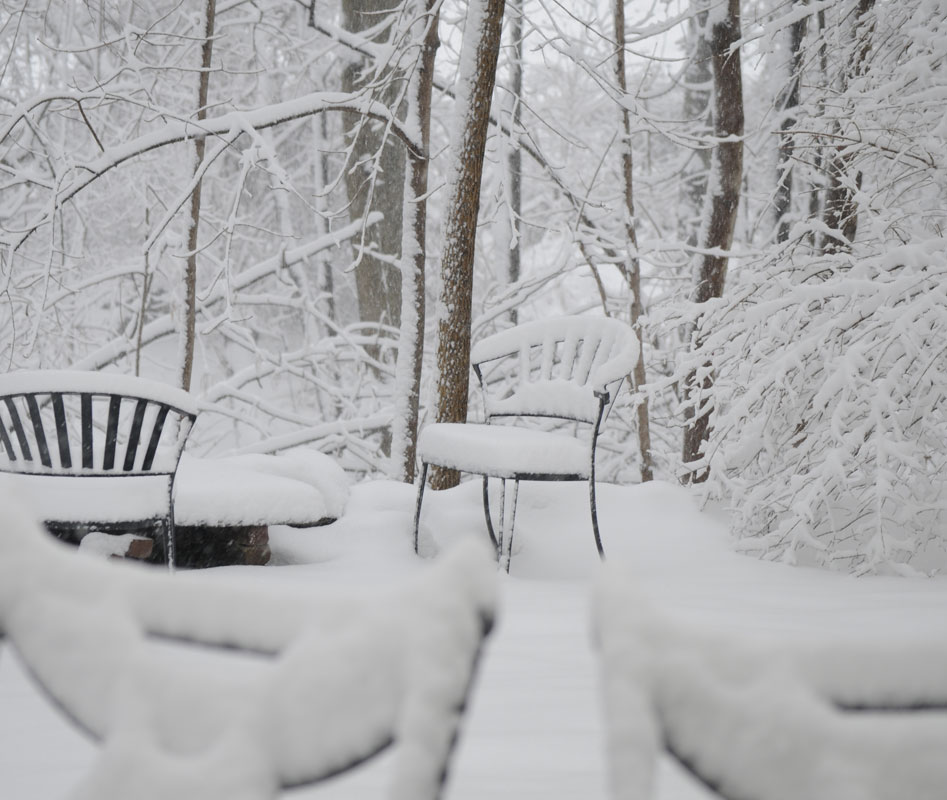 Winter of 2013-2014 was a blowout. But the town looks nice with piles of snow everywhere. 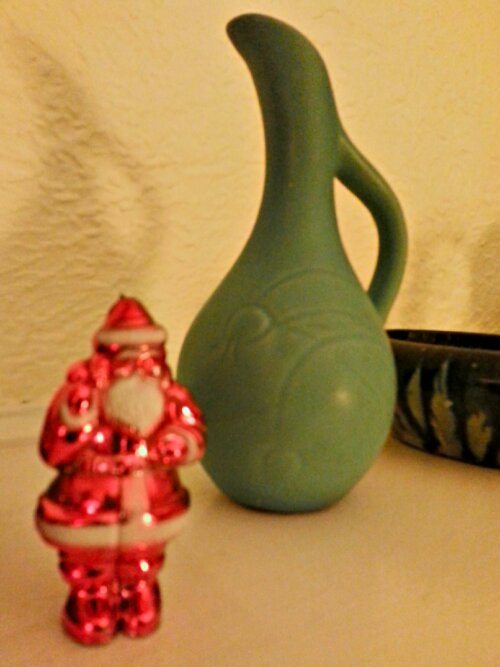 As life goes on we collect a lot of stuff, don’t we? But some of the good stuff is the small stuff that reminds us who we are. This is from my mom, who was given it by a neighbor when she was a child. So some time during the Renaissance. Years ago Santa lost… 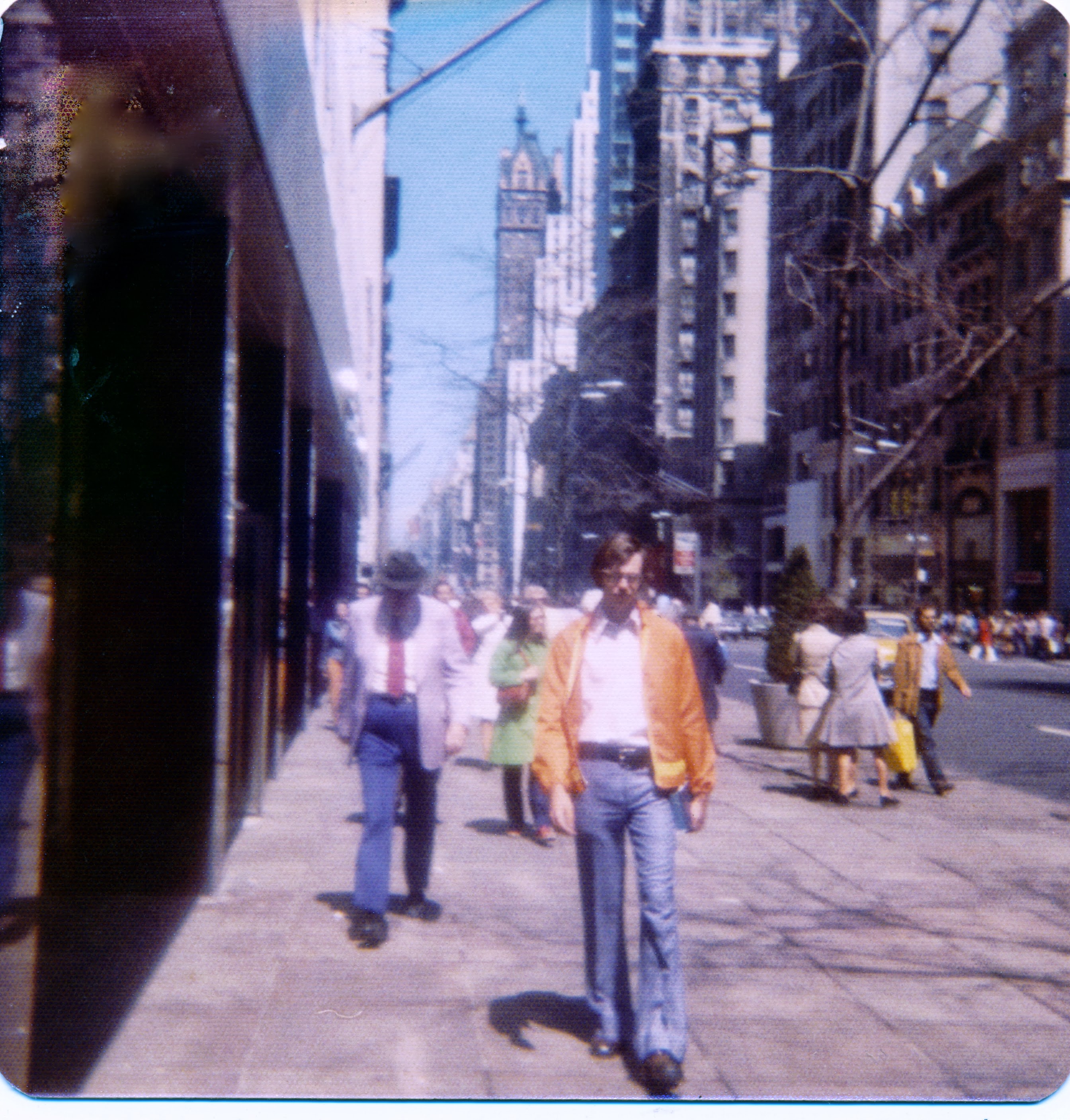 It was my first time to Manhattan and it certainly changed my world view. To make a gross understatement. 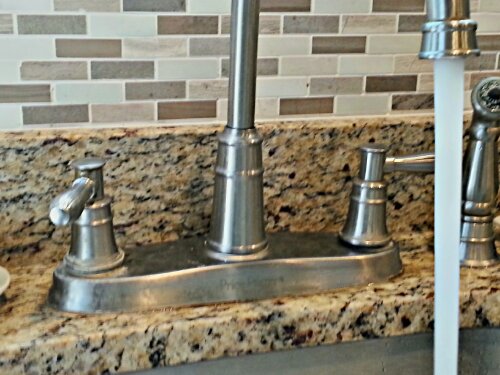 A flash of inspiration came to me, like so many other times, that The Perfect Doesn’t Need To Be The Enemy Of The Good.