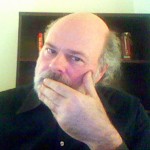 The blog has been my day-to-day diary and institutional memory since 2006. In it I write about interesting places I’ve gone, musical, art, computer programming techno-geek stuff, politics, family and friends. I wish I could say it has a theme, but it is really just stuff I find interesting, funny, ironic or evil.

But I’ve also got a career history and real-world interests!

I play trumpet in a couple of symphony orchestras in the NY Metro area. The Broadway Bach Ensemble (where I serve on the board and handle the web site) and the Brooklyn Symphony. I’ve also been doing opera lately, mostly with the Amore Opera company on the upper wast side, and the startup Opera Theatre of Montclair, and Newark-based Trilogy: An Opera Company.

Resumes are boring. After graduating college, I migrated out to New York in hopes of becoming a musician. It didn’t work out as a living, but it’s a good hobby.

Since the beginning of 2008 I’ve been working at the Teaching, Learning & Technology Center at Seton Hall University. 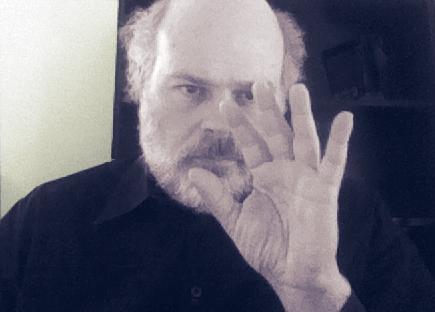 A couple of stints.

I found myself at the Public Securities Association (later The Bond Market Association) for 12.5 years, where I became an early Master Of The Internet. Or Webmaster, or something. 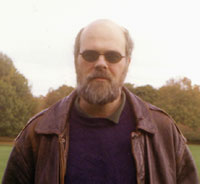 I landed my first real “day job” at Ogilvy & Mather Direct Response (later Ogilvy & Mather Direct, still later Ogilvy One).After four years there I moved over to Levine, Huntley, Schmidt & Beaver advertising, a hot creative shop at the time. LHS&B was a classic example of sic transit gloria mundi. For two years running we were Advertising Age’s “Agency of the Year”. The third year, we were out of business. In the way of agencies back then, the big account walked out the door, and that was all she wrote. Don’t get too comfortable.

A more resume-ish resume is also available. It’s a little out-of-date and the formatting is hideous.

BM in music theory at Baldwin-Wallace College, which is now Baldwin-Wallace University. Sheesh, everything I’ve ever been involved with has either changed its name or gone bust.