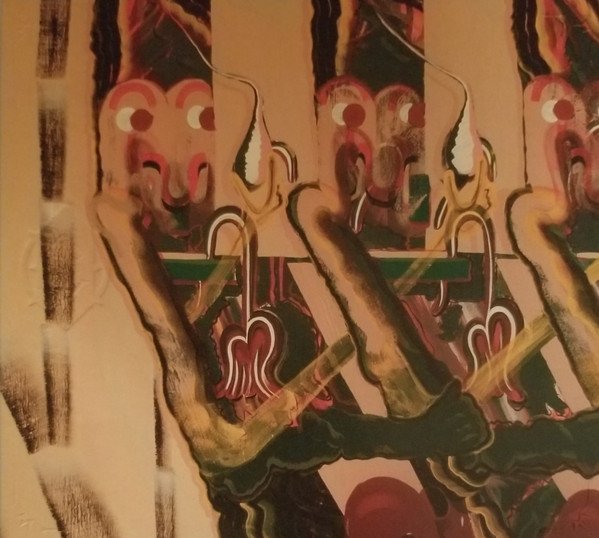 As you can see from my Instagram feed over there on the right ->-> I’ve been listening to music every day. And I realized that since my college days I hadn’t really been keeping up. So, I’m making a special point to look up new music whenever I can, and order up some media for home listening. Here are some of the favorites.

E. got us tickets to the NY Phil’s performance of “In Seven Days,” and later on I watched his “The Tempest” on Live From The Met. His work is engaging, complex, and listenable.

The NY Phil did a run-out chamber concert at Symphony Space. Again, E., who is really good at spotting these things, got tickets. We heard Andrew Norman’s “Try,” which is best described as an acid-trip-on-amphetamines version of music from Looney Tunes. It was awesome. Recently the Times published a review of “Play,” which was irresistible.

The Times ran a year-end rundown of “best tracks of the year.” An aria from Hertzberg’s “The Wake World” made the cut, so I ordered a copy. Hertzberg is, IMHO, an up-and-coming genius. His music is lyrical, overwhelmingly colorful, lush, sometimes breathtaking. And he’s only in his 20s.

This isn’t new music, but I’ve discovered that operetta is just fine. In fact, a little Lehar is really refreshing. Likewise the operas of Richard Strauss can be dazzling. I mean, who in the 20th century was better at counterpoint, seriously? Also: baroque opera. Erich Korngold was always dismissed as a mere film composer. He was also a genius.

And Adolphus Hailstork’s symphonies are terrific. I never paid much attention to opera, but I’m listening every day now. Benjamin Britten’s work in the area opened my eyes.

I’m Not Claiming To Have Discovered A New World Here

All this stuff was lying around in plain sight, just for whatever reason I had stuck to my tried-and-true favorites. I’m busting out.