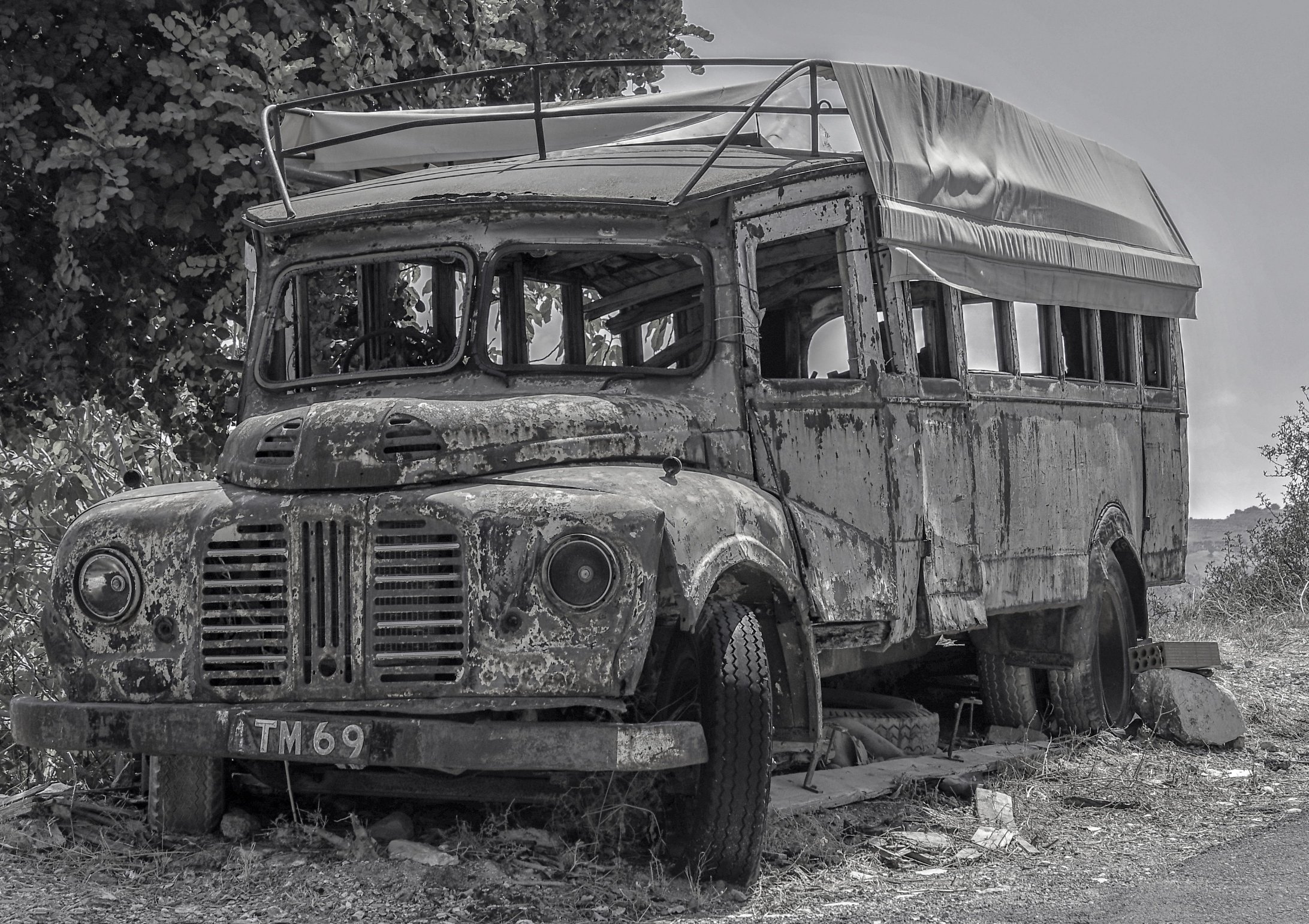 Times Are Changing (So Are Hosting Services)

Before I wrote about this, I wanted to give it a little time to settle in and see how it works. But after ~14 years I’ve finally pulled the plug with my former hosting service, MidPhase.

When I first started this blog in (checks notes) May of 2006, I was new to a lot of this. I was an experienced developer of Web sites, but we’d always used Windows servers that we hosted in-house. I actually toyed with the idea of getting a hosting service running on Windows, because that’s what I was familiar with. But what the heck, Linux was (and is) the thing so I went with that. And MidPhase had the best price. At first I was developing in the old-school ways, hand-coding HTML and CSS. I was coding example pages of some coding experiments, and adding links to things I had been doing or found interesting. In other words, writing a blog. So I installed my first version of WordPress.

By the way, here’s the oldest still-existing post on this blog.

But anyway, I’m getting lost in nostalgia. For the most part — and that’s heavily qualified — my hosting service kept up. There was one time I’ll never forget when they lost my entire site and the only backup they had was weeks old. (This was not part of the deal, I was supposed to be getting dailies.) But as the site grew, and as I started to add more freelance projects to the hosting service, I began to see problems.

I subscribe to several uptime monitoring services, and I was noticing daily outages, sometimes an hour or more. Tech support never had an answer for me. WordPress updates would frequent time out, so I would have to FTP in and delete the .maintenance file to get things going again. I was also running close to my limit on disk storage. While the plan was good in that it offered unlimited domains and databases, with 3,407 images and 986 posts it was grinding slower and slower. And I was kind of stuck in an older (2006!) price plan that was definitely more expensive than current market prices. I’d put in several requests to sort of re-initialize my service with something that was a better fit for my needs and budget. But — at least this is what they told me — I’d have to start from scratch. My satisfaction level finally hit bottom.

Well anyway after shopping around a little and looking at some reputable hosting review sites (not the ones that recommend BlueHost, but rather sites like WP Shout), I decided to go with…

It’s not perfect, but so far it’s pretty good. Some bullet points on what is good and what is bad.

They use their own proprietary site management tools, which compartmentalizes each of the sites I’m running there. But that means separate FTP credentials for each site, which can be a little bit of a burden. On the other hand I don’t have to FTP in nearly as frequently.

SiteGround’s plan is optimized for WordPress, which definitely helps. But I’m also able to run other software; the genealogy site is another LAMP package that’s tailored for the purpose and it runs fine.

I spend a lot less time fretting and fuming about my site being down again, coaxing my daily theme and plugin updates to finish without manual intervention less frequently. For the time being, I’m content.