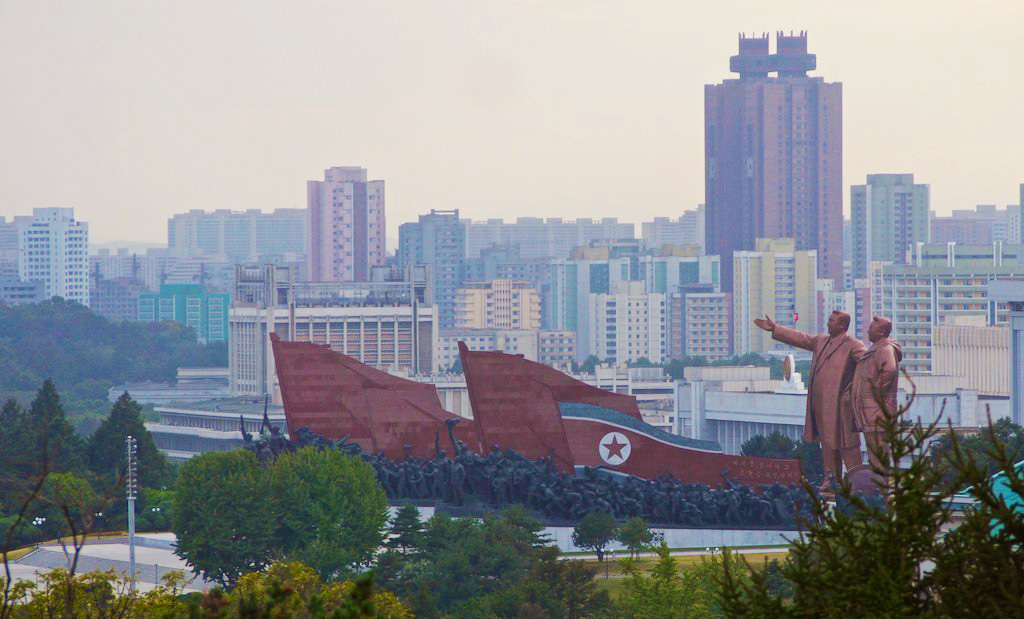 It’s Michael Cohen week in Washington. Even while Trump fails and flails in Hanoi, the thin tissue of lies and deceit around his past activities are falling away.

Let’s just look at a few Republicans Against Trump this week.

What they left out of their questioning of Michael Cohen says more about the degradation of my former party than anything they said.

Peter Wehner, who served in three previous Republican administrations, writes, “By now Republicans must know, deep in their hearts, that Mr. Cohen’s portrayal of Mr. Trump as a “racist,” “a con man” and “a cheat” is spot on. So it is the truth they fear, and it is the truth — the fundamental reality of the world as it actually is — that they feel compelled to destroy. This is the central organizing principle of the Republican Party now. More than tax cuts. More than trade wars. More even than building a wall on our southern border. Republicans are dedicated to annihilating truth in order to defend Mr. Trump and they will go after anyone, from Mr. Cohen to Robert Mueller, who is a threat to him.”

“It is worth remembering that things weren’t always this way. Ronald Reagan sought to create a coalition of ideas — the fusion of economic, moral and defense conservativism. Barack Obama won office by turning out a broad coalition of interests.

“For Trump — his mind uncluttered by creed or conviction — it can only be a coalition of the loyal.”

For pete’s sake Rick Santorum. “… this is reprehensible what he just did. He gave cover, as you said, to a leader who knew very well what was going on with Otto Warmbier. I don’t understand why the president does this.”

Americans know the cruelty that was placed on Otto Warmbier by the North Korean regime. Our hearts are with the Warmbier family for their strength and courage. We will never forget Otto. ????

And don't give me "the alternative was nuclear war"! No, it absolutely was and is not. Face-to-face meetings with gulag-masters without any pre-negotiation are amateur hour. Flattering a man who murders American citizens and his own relatives impunity is unconscionable.