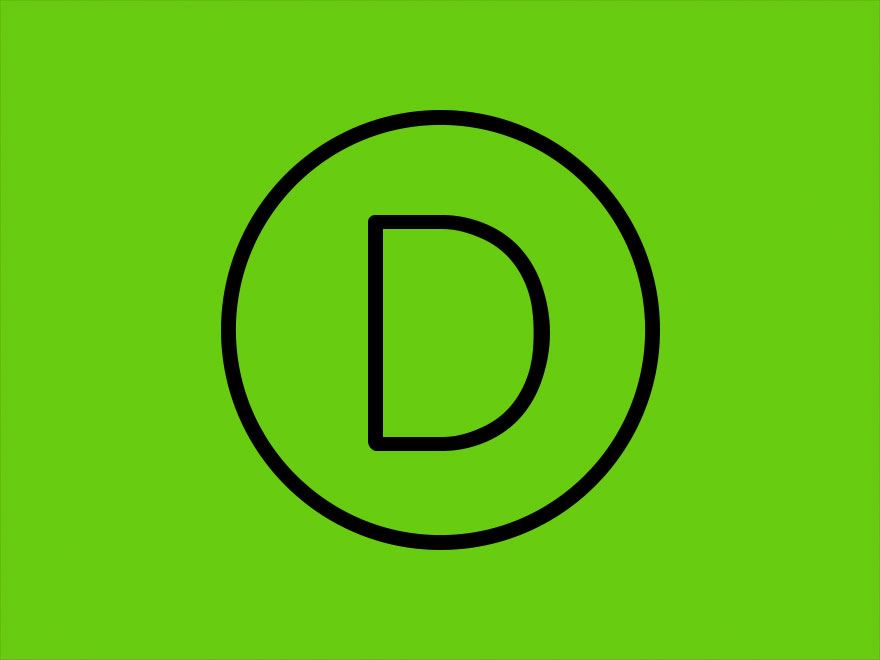 I ran into an odd problem the other day here at The Job. On our multisite installation, blogs that were running the Divi theme would intermittently throw 500 server errors. Reloading the page (sometimes 3 or 4 times) would eventually bring things back, but still.

Looking at the server’s PHP error logs I found entries like this:


And looking a little deeper I understood that this can’t be correct. The function actually did exist, in Divi/core/functions.php. So why was it undefined?

The good folks at PressJitsu had come across the same problem, and fortunately (for me) they did the detective work. They suggested

An upstream update to bloom core will be imminent. An update to the ET core loader will probably also happen. Meanwhile copying the ET core from Divi/core to bloom/core will most certainly solve the issue.

But I was a little hesitant to copy over the entire directory without looking a little more deeply at the code. I found it was sufficient to copy-and-paste two functions from Divi/core/functions.php into monarch/core/functions.php. I added this to the very end of the file:


And the error messages went away.

Another solution from elsewhere on the web suggested commenting out the last few lines of Divi/includes/builder/feature/BlockEditorIntegration.php, but that’s neither necessary nor sufficient.

Am I being paranoid?

There were a number of support threads on the Elegant Themes site* [subscriber access only] from people facing this (or a similar problem). I posted my solution, and when I went to the thread this morning to see if there was any follow-up the entire thread had been removed. Along with any other threads referencing the problem of the missing function.

I re-upped it today, so we’ll see what happens.