Last time we visited this subject, I was still living with only CDs — my LPs had been in storage. Now that we’re in the new house, I’ve been able to pull them all out, put ’em on the shelf and catalog them up.

While doing the CDs, I was finding that I had to add a fraction over 9% of them. Surprisingly (to me at least) LPs check in at about the same rate, a hair under 8%. Out of the 1,150 releases in my collection, I ha d to add 90 of them.

But with that, the whole classical collection is in place. Next up is pop, rock, jazz, comedy, whatever else.

LPs take some more time to add, because not that many of them have barcodes. So I have to key in the catalog numbers manually. Also, there have been many more versions of any given release, and it’s important to pick the right one — was it the German issue of 1987? Or the US issue of 1987? Mono or Stereo?

Is that really the right cover art? In one of the early Bach-on-the-Moog albums, one release had the Bach character sitting, another had him standing. Otherwise, they were identical.

As you work, take care to follow the guidelines as strictly as you can. At first (at least if you’re like me) you bristle at all these “rules.” But seriously, they’ll save you a lot of time. Especially when you add roles like “producer” or “engineer,” and then when you select the appropriate person to assign.

There are lots of people with similar names. And even record labels which are similar (Crystal has dozens of variants from local Dallas classical issues to 1950s soul), and you want to get the right one.

Disappointingly, the Discogs API is at the mercy of the data and metadata which is entered. I had an idea for a project, which I’ll lay out a little later, which seems destined to fail because of inconsistent use of tracks, titles and indexes. This is a longer story… 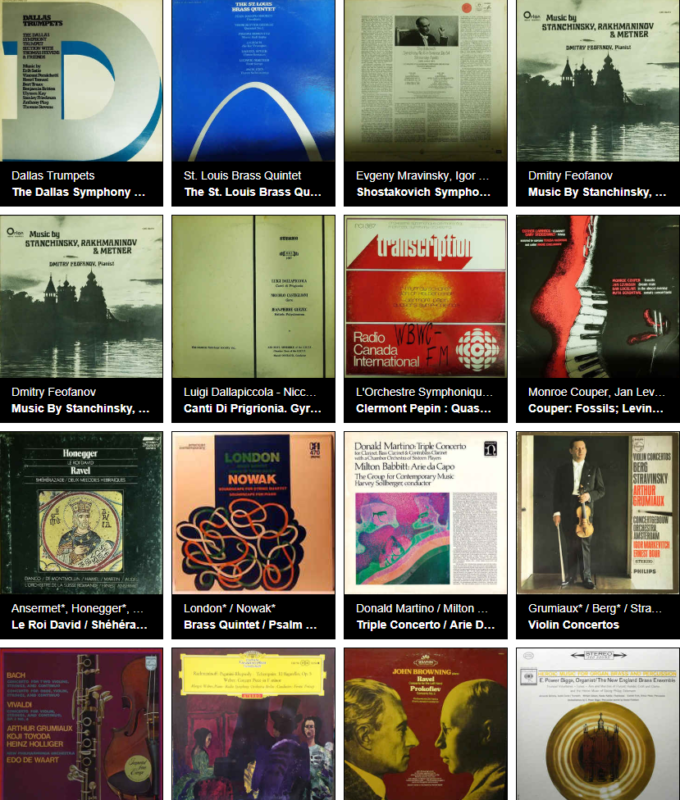