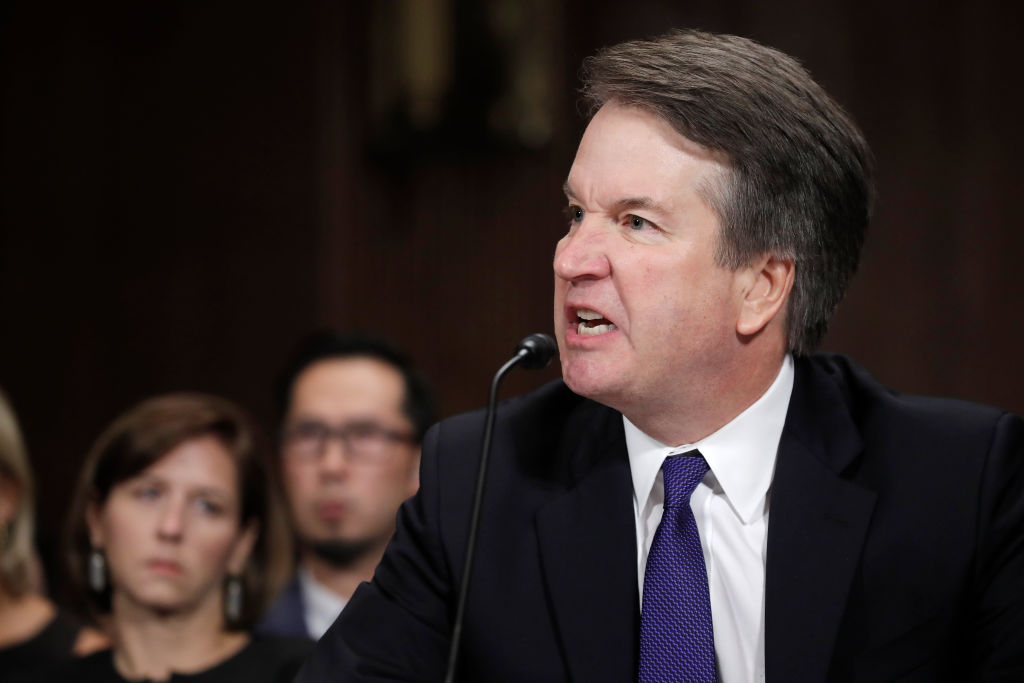 The parade of horribles goes on

Events piled up on each other like a five-car wreck on a railroad crossing.

Monday seems like a naive, make-believe time when all that was really happening was the New York Times massively screwed up the story about Rod Rosenstein. It was a fine example of everything journalism shouldn’t be: premature, gossipy, poorly sourced, gullible and, in the end, just plain incorrect. They created a story instead of reporting on one.

This was about the closest I’ve ever come to cancelling my subscription. They do such fine work sometimes in other areas. Their scrolling online-only features are beautiful; their infographics are second-to-none. How is it that they allow themselves to be infiltrated by partisans posing as reporters, time after time, decade after decade?

All that was swept aside though by the hideous spectacle of Brett Kavanaugh. Personally, Kavanaugh represents everything I ever hated about jocks in high school. Preeningly amoral, utterly convinced of his own entitledness, boorish and rude.

Krugman lays out the serial lies, just the ones from yesterday:

The morning after: really depressing to see "she said, he said" headlines. She said; he lied. Not about what happened 35 years ago; he lied about recent events and provable facts about his past. The Times editorial doesn't even get at all of them 1/ https://t.co/aTG4HWxmwF

And he doesn’t even cover the lie about the legal drinking age at the time. Just minutes after Senator Klobuchar gave a personal account of her father’s alcoholism and its consequences, warm fuzzy all-around great guy Kavanaugh said this to her:

But hey, he went to church every Sunday! Natural as brushing his teeth he said.

You know who else goes to church every Sunday?

The irony of rushing to put an accused rapist on the Court, because it’s important to make sure that the next generation’s victims do not have access to legal contraception or abortion.

That’s what I get for going out to lunch. Flake puts on the brakes, hesitantly perhaps.

Because this is so funny.