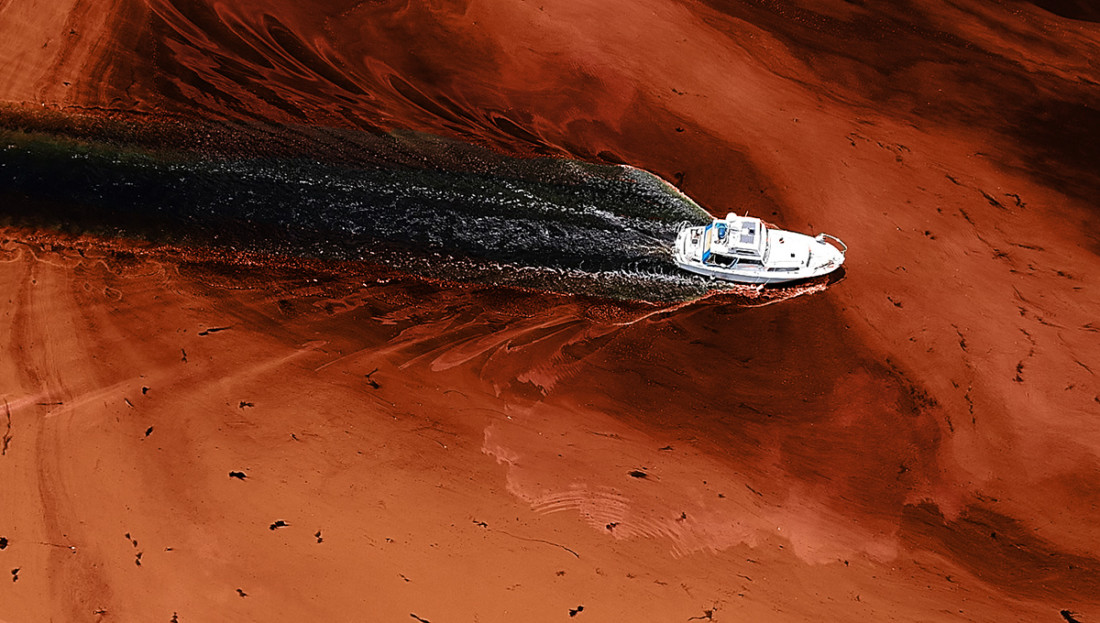 So so busy at work, but also watching the slow-mo trainwreck of the Kavanaugh era’s end or beginning, summed up by the so-called “layered” defense. You know the one.

Kavanaugh wasn't at that party.
If he was, he didn't do anything.
If he did, it was just "horseplay."
And if it wasn't, he shouldn't he be held responsible for something he did so long ago.

His defenders really need to settle on one story.

On the incredible power of presidential candidates

Apparently in Trumpworld simply being a nominee for President gives you unheralded power and immunity in all things.

They used Carter Page as a foil in order to surveil a candidate for the presidency of the United States.Ibid

Just a quick reminder, Aaron Fu**ing Burr was a candidate for the presidency of the United States. For that matter even in 2016 there were these people. I doubt that Trump would say that the Workers World Party and USA Socialist Party nominees were off-limits to law enforcement.

Let me see if I got this right

Back in the ’80s something terrible happened to a 15-year-old girl at a party. She didn’t tell her parents or the police because shouldn’t have been there in the first place, being under-aged and alcohol and older boys were there.

So we’re to assume that because she didn’t report it, it didn’t happen?

The people who want you to assume this also believe that abstinence-only sex education is effective.