Everything You Own Was Designed

This article in The New York Times earlier this week sort of outraged me. 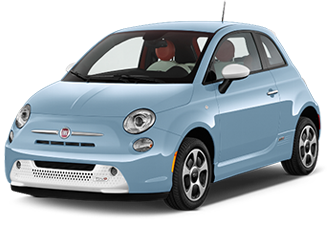 The thrust of it is, in many states politicians — typically Republican though not always — want to end college scholarships and other kinds of funding for liberal arts majors. STEM (science, technology, engineering and math) is the way to go.

Now the cost of college is out-of-control, and the amount of student debt outstanding is going to prove crippling to some segments of our economy in the coming years. And certainly you’ve got a better shot at getting a good paying job in the technology fields right now.

But this blanket dismissal of the humanities is shallow, and sadly all too typical. Thinking in terms that a college education only benefits the student is the simple, shallow thinking I object to. It’s like the belief that the only people who benefit from mass transit are the people who ride it — leaving aside all the people who have to drive cars and benefit from having less-congested roadways.

Because after all, what is technology for?

Unpacking that question a little bit, let’s take a short look at some of the big technology success stories of the last twenty years. Starting with Amazon.

What did Amazon start out by selling? Books. So, what’s a book without a writer?

How about Netflix? What does Netflix have to sell if nobody knows film, acting, music, writing, lighting, set design? How does Netflix get customers without marketing?

Are Apple products more successful because they’ve got better code? Don’t make me laugh. It’s the beautiful industrial design and the carefully crafted usability. And what can the iTunes store sell if nobody knows music?

So leaving aside even the (in my opinion incredibly powerful) quality-of-life factor to having a strong and vibrant culture, customers demand the humanities. From a purely practical business perspective, if there are no arts then there’s nothing to develop technology for.

And from an even more pragmatic point of view, how exactly would you build a smart phone if you didn’t have typographers, photography experts, icon designers. And given the choice between the smart phone that looks and feels really nice, and the smart phone that is ugly, which one is your kid going to go for?

In my life on the internet I’ve seen lots of different skill sets. I’m here to tell you that you don’t want the engineers and coders designing the interface for your web site. You got to have somebody with an arts background. Technologists care about the latest and coolest programming languages, Ubuntu vs. 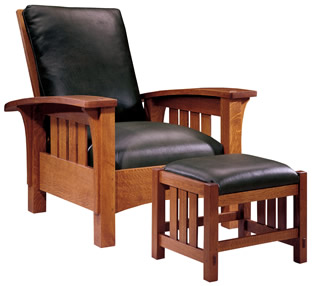 Debian, and what IDE you use. They have no idea if someone in their fifties can read 8px grey type on a red background.

The things that you have, the objects you love, weren’t put into the marketplace just by a bunch of mathematicians. They were created by people with aesthetics, who cared about making something beautiful and functional and usable. Without them, you get Windows Vista.

So getting back to my original point, don’t discount the arts. For better or worse unless you’re a rock collector every detail of everything you own was designed by a designer. And it was either a good designer, or a bad designer.