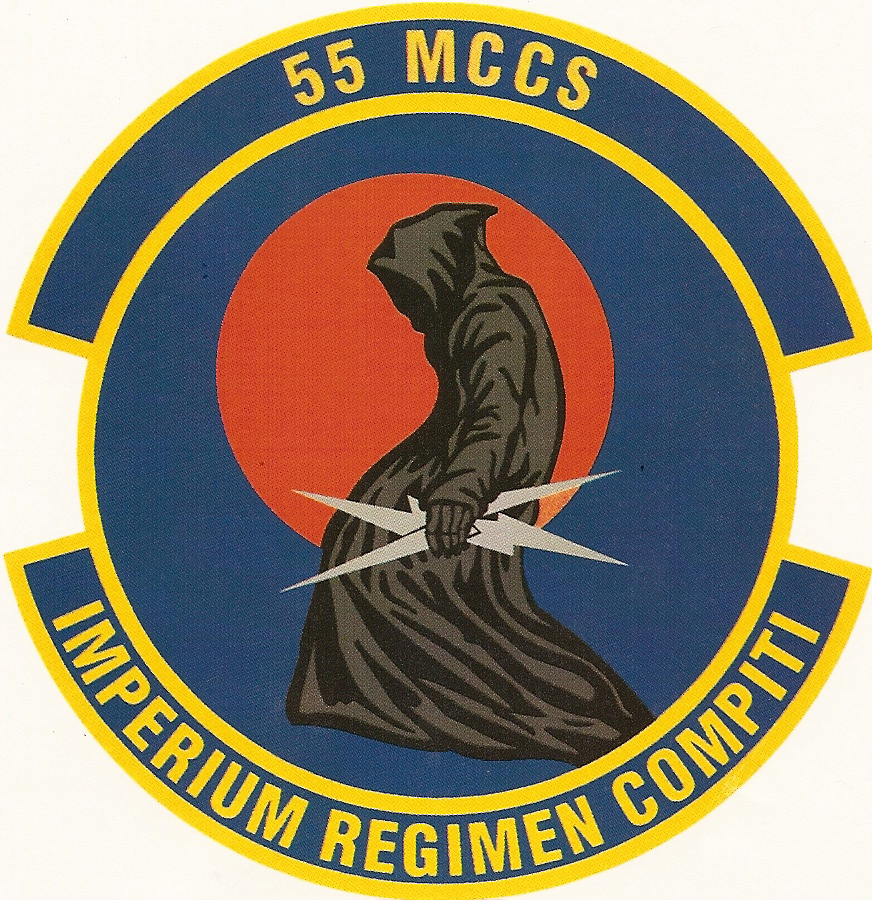 The Genii Beyond Our Control

Like me, you’re probably old enough to remember the drills. Hear the siren. Head to the basement. Line up against the well, heads downward. Thermonuclear annihilation might be moments away, you’d best put a few inches of brick and mortar between it and yourself.

Well who knew. The more real threat of all, at least the threat that came closest to fruition the most times, was the sheer unpredictability of any kind of man-made contraption. The list of close calls Schlosser has managed to document — near-accidents due to malfunction or accident — reads a lot like some standard scenarios for how a nuclear war might have been started.

Woven around the story of a fire in a Titan missile silo complex in Damascus, AK is the story of how the technology for controlling nukes developed as it became more clear that they weren’t actually safe after all. The Damascus incident stars perhaps because there’s the most detail. The death toll was pretty low (I take it to be one) and many survivors are still around to talk.

Still, in the heart of Arkansas lived a 30-40 megaton hydrogen bomb perched atop a tower of highly explosive rocket fuels. A simple twist of a socket wrench sent a nine-pound part banging up against the side of the rocket, causing a leak. The chain of events includes jammed doors, leaking haz-mat suits and a command-and-control structure too dispersed to make timely decisions. I don’t think I’m giving anything away by telling you the H-Bomb did not blow up in Arkansas that day, but a thermonuclear warhead did go flying across the field and landed in a ditch.

The story from the book that gets the most play is the accident in North Carolina in 1961. A B-52 fell victim to a botched mid-air fueling, and broke up and fell to Earth along with two of our biggest thermonuclear warheads. These warheads had four different fail-safe mechanisms on-board to prevent accidental detonation. But in one of them, three of the four failed.

Conservative estimates have Washington and Baltimore rendered virtually uninhabitable. Strong southerly winds that day might well have blown a huge cloud of fallout up to Philadelphia and New York.

Your counterfactual historians could spin this out in a couple of ways. First of all, would we correctly identify this, at a peak time in the Cold War, as our own damn fault? Second, let’s assume it does not trigger the Prelude to World War IV; how does the ’60s play out with a shocked America? Still to come were the Cuban Missile Crisis, the Berlin Wall and Vietnam. I don’t think we would have been in any mood for The Beatles. 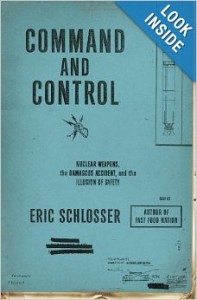 For your Amazon book dollar you get page after page of these things. Atomic bombs falling in farm fields, high-explosive triggers exploding around their radioactive cores. Even now there is at least one intact H-Bomb lying in the bottom of a deep ocean trench. Sort of a delayed-gratification Fukushima.

Years ago my son read Eric Schlosser’s “Fast Food Nation,” and I don’t think he ever went to a McDonald’s again. I may be wrong, but he certainly stopped asking us to take him there. “Command and Control: Nuclear Weapons, the Damascus Accident, and the Illusion of Safety” will make you wonder how we’re still here today to talk about such things.