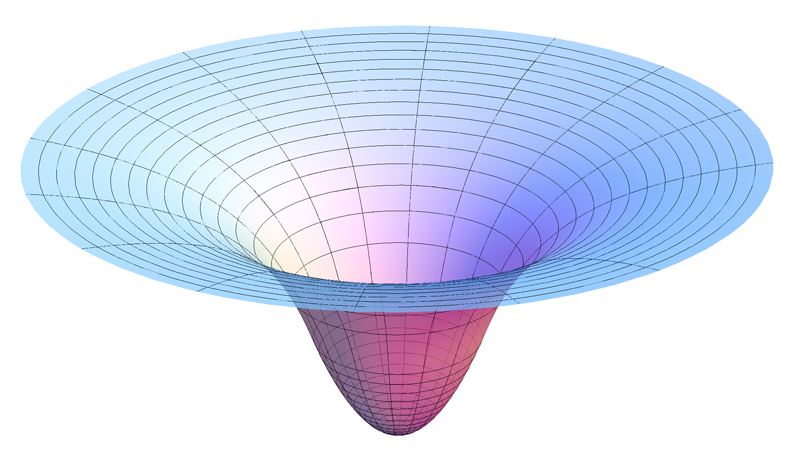 Don’t read anything about it before you go, not even this.

This is a unique movie, and it probably always will be. The story is so simple — survival after disaster — and the execution is near perfect. We were gripping the arms of our theater seats within minutes, and stayed that way until the closing credits.

I’m a big fan of sci-fi, obviously, although there’s not a whole lot futuristic about this. The only thing I spotted is the next-generation space shuttle. There are a few quibbles about the science of it, but that’s always going to be the case when you need dramatic effect. I especially appreciated that there aren’t any sounds of explosions, that all the sound effects are only what the characters would have heard through the vacuum. 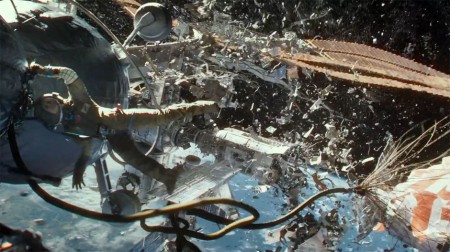 I’ll add my quibble’s worth — how is it that an exploding satellite sends a debris cloud rushing in one direction at a relative speed of 20,000 mph? My logic tells me that debris would go in all directions, expanding more-or-less spherically. Plus with an additional 20,000 mph of momentum behind them, the pieces would have left the orbital plane by the second orbit. But I did like the realistic way that the debris of the shuttle and space station moved (and you’ll notice it didn’t start off with the same velocity and direction as the debris of the “chain reaction”).

But that’s why they make the big bucks, and they’ve earned it. Great movie. Go.