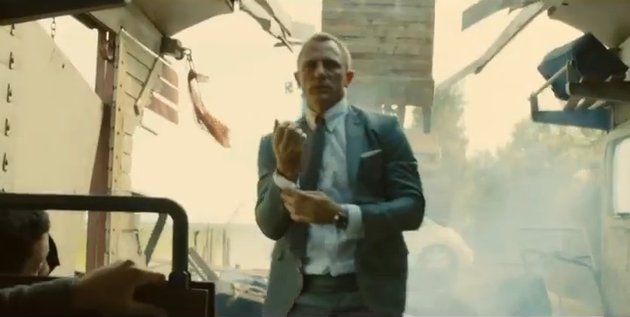 We’ve been puzzling over “Skyfall,” the latest Bond flick, ever since seeing it last weekend. Something about it wasn’t quite right.

Here’s where we stand. Not enough of the suave, debonaire (and who really uses those words anymore except when discussing a Bond movie) Bond in a tux. Too much perhaps of the back-story. James Bond doesn’t have a back story that we really need to know about. But am I being a purist here? I think not. He’s sufficient right out of the box in the here and now.

There was no need for M to die, let alone on camera. Sorry for the spoiler, but you see pretty early on that Dame Judi is being written right out of the subsequent treatments.

And it struck us as all wrong that James Bond would dig in and take a defensive posture as he does in the climactic sequence. No matter how inventive the traps, how clever the use of props from older versions of himself, James Bond is a guy who takes the battle to the enemy.

None of this is to say it’s a bad movie. It’s a delightful movie thank you very much. It just didn’t seem in character. Here’s what’s great:

Javier Bardem is right up there with Goldfinger and Dr. No as classic Bond villains. Fabulously over-the-top in every way worth being.

The surprise appearance of a woman with a certain long-lasting attraction to Bond makes an appearance at the end. Loved it.

And of course this. The opening action sequence in and around Istanbul. Bond chases his prey across town by various means of locomotion, finally arriving on a train. Our man is one car behind, and the bad guy disconnects the car. Bond uses a backhoe conveniently positioned on the roof of his car and uses it to grab hold of the next car up. 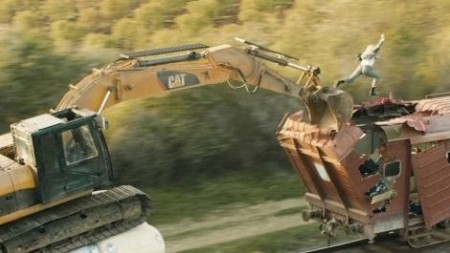 He then uses it as a bridge, to climb over. 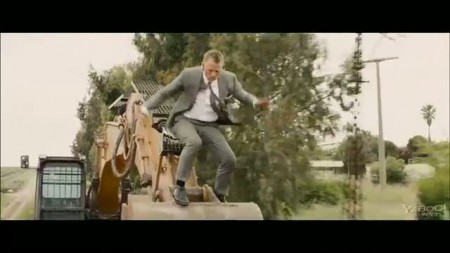 He pauses above the hole he’s ripped in the ceiling of the passenger compartment before jumping down. 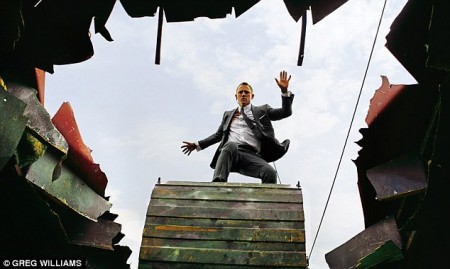 And once he lands, he adjusts his cuffs. 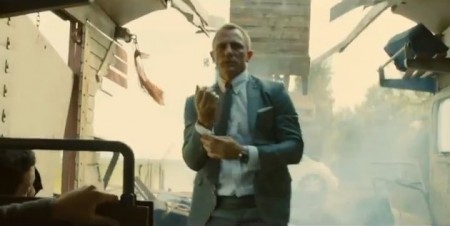 Whatever its flaws, it will always have that shot.