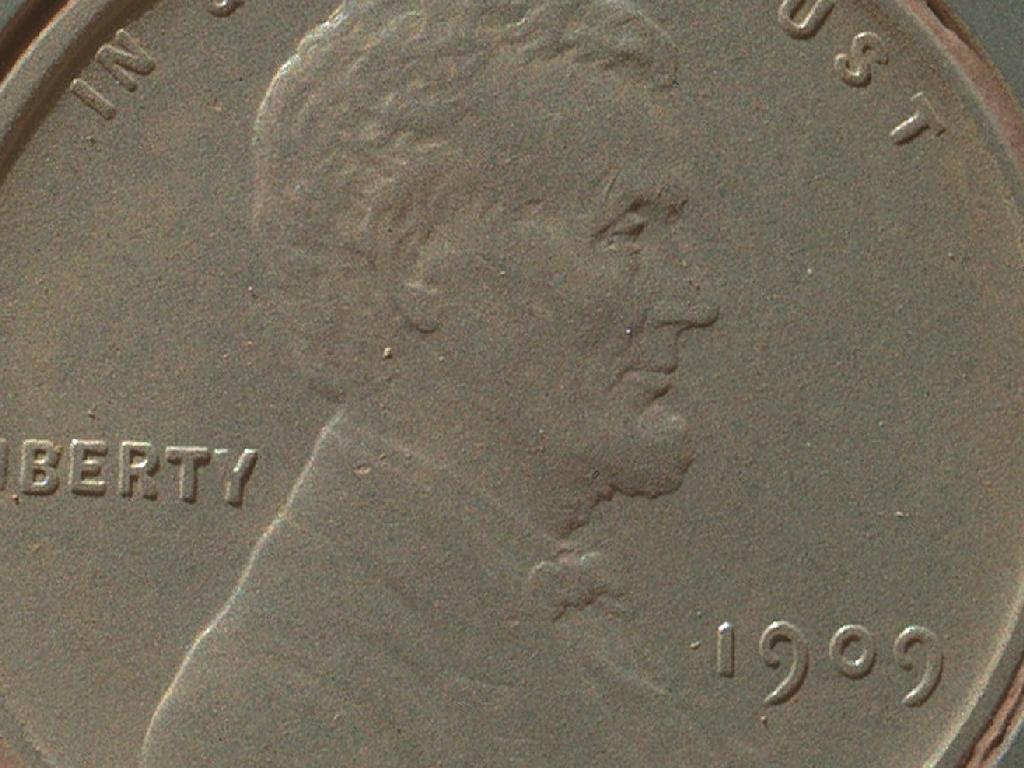 Our Gift To Marvin 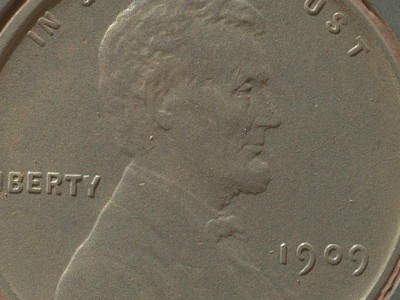 A couple of newly released photos from Mars Curiosity caught my eye. One Lincoln cent, from its original issue year of 1909, is being used to calibrate the color of the instruments. When this coin was first issued on the centenary of Lincoln’s birth, flight was just a few years old. People stood in line to get their tokens of the Great Emancipator when they arrived at the local bank.

Now one is on another planet. Even without the “S” mint mark, I can only imagine what that one would be worth. I remember back in August there was a minor spat of faux outrage over why there was no flag decal on the Curiosity. One of my Facebook friends, who will remain nameless, went on about it for a while. I Googled for a while but wasn’t able to prove or disprove his point, or even find out if this was a meme (conservative outrage over this or that usually follows such a pattern) but finally I came around to the opinion that it doesn’t matter, everyone knows who put it up there anyway.

But it turns out there is a flag attached to the rover, and here it is. 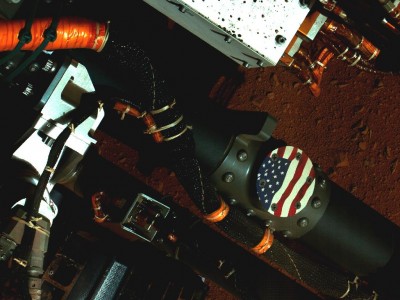 So relax, and enjoy.