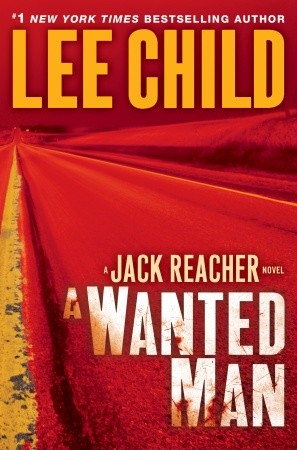 The 17th (but who’s counting?) entry in the long-running and totally awesome Jack Reacher series by Lee Child came out this week. Naturally I grabbed it and ran with it, finishing it in less than 24 hours. This guy can’t write fast enough to suit me. 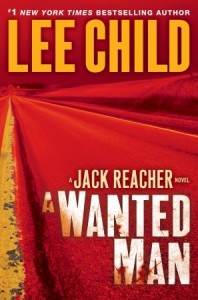 The scene picks up at the end of the two-novels-ago story “Worth Dying For,” with the hero trying to thumb a ride cross-country.

He’s standing there, late at night, 6’5″ and 250 lbs. with a broken nose held together with duct tape, but a car picks him up. After that, of course, no one is as they seem.

Like in “61 Hours,” Reacher is put into a situation where his options are limited and his physical strength isn’t much help. Child goes for the intellectual approach instead: expert with numbers, great memory, he cracks a “blinking” code in a few minutes which lead him to conclusions that are close, but no cigar.

A while back, I posted a Top Ten List of things in every novel. And since then, the author has made it his business to fool me. Only six are wholly true, one partially true, and one totally turned on its head.

But why quibble? Just tell me when the next one comes out.